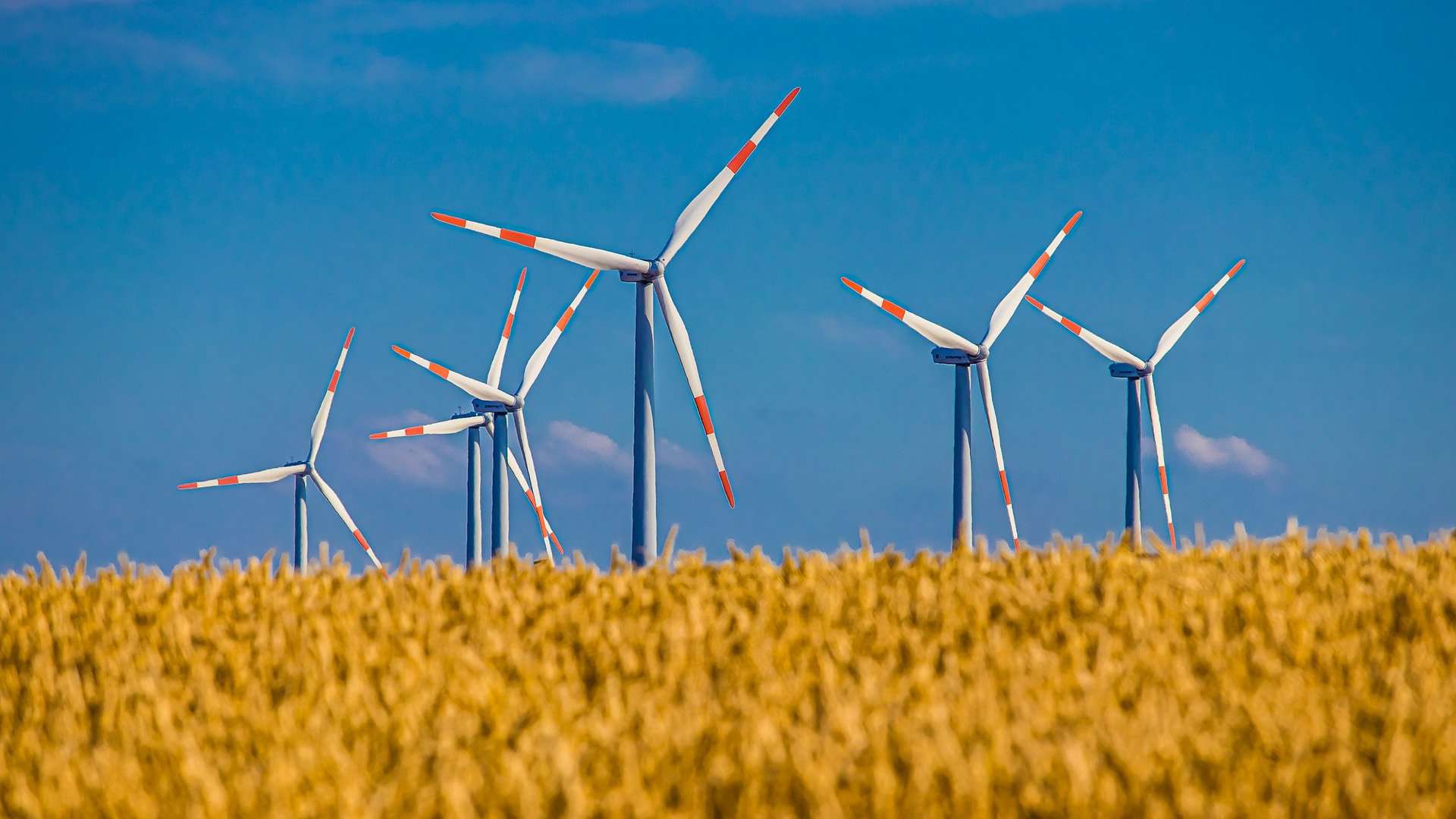 What categorises as a renewable energy source?

A renewable energy source is defined by ‘a source of energy that constantly replenishes itself through natural processes’. Energy sources such as fossil, nuclear and coal are not renewable since they do not regenerate themselves.

With increased funding towards renewable and greener energy we have seen an uptake in interest in this sector. From 2009 to 2019 the renewable energy sector had an exponential growth and have not shown signs of slowing down anytime soon.

In 2015 England agreed upon taking steps to move away from non-renewable energy to lessen carbon footprint and greenhouse emissions by 2030 as per the Paris Agreement.

What types of renewable energy sources do we currently use in the UK?

Wind energy is the largest renewable energy sector in England. Energy is collected when wind hits the turbine blades and they start to rotate. The spinning motion then converts kinetic energy into electrical energy. The kinetic energy is converted inside the box you see on the top of the shaft. Wind farms have been part of our coastline since 2000 when the first windmill was installed off the Northumberland coast. Since then hundreds of new wind turbines have been built, and many more are planned built to supplement the electricity sector, both onshore and offshore.

Solar energy is becoming very popular in the renewable energy sector in England. The solar panels harvest sunlight that generate electricity. The panel absorbs photons from the sun and convert it to energy through Direct Current and alternative current for use in your home. Solar Panels have grown in popularity since its implementation in 2006 and is on the rise ever since as renewable source of energy. Today it is normal to see the panels on rooftops on residential houses as well as office buildings and in large solar farms.

Hydro energy is energy that has been harvested from rivers or lakes through dams where water push the turbines blades making them rotate. When the blades turn, electrical energy is converted from kinetic energy. This type of energy harvesting has been around for a long time, but interest didn’t rise until the early 2010’s. The increased interest came as a result of our targets for reducing carbon footprints. Due to our island location it makes it possible to expand on Marine Energy. This is an attractive goal for future energy harvesting.

And one less common renewable source:

This is a much less known and used source of energy, with only one operational scheme available in England. Geothermal is a form of energy conversion in which heat energy from within the earth itself is captured and harnessed for our consumption. The heat from earth comes from phenomena such as lava, geysers, mud pots and hot springs. As of 2018 there has been increased interest in expanding on it in the UK in the future. Funding is still being sought for this.

What can Mainframe Communications do for you:

We here at Mainframe Communications have worked with the energy sector for decades. We are fibre experts and specialise in electrical cabinet solutions, fibre, optical distribution frames and undisrupted power supplies for harsh and hazardous environments.

Some of the projects we have worked on have included:

We understand all projects are different, so we treat every project individually, and to your tailored preference. Need any advice? Our expert designers and engineering teams have over 30 years of experience with bespoke projects of any scale. So if you have any questions or queries, give us a call on 01702 443800 and talk with our sales team today. 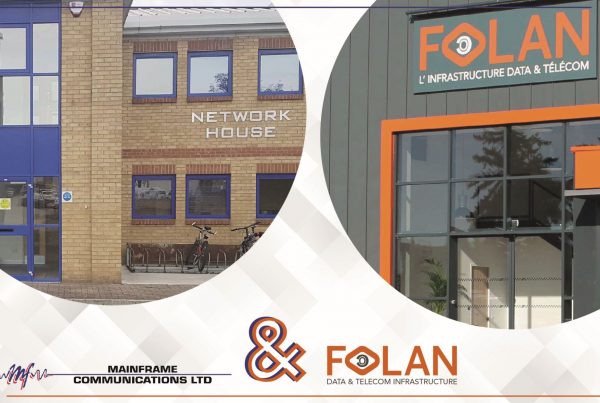 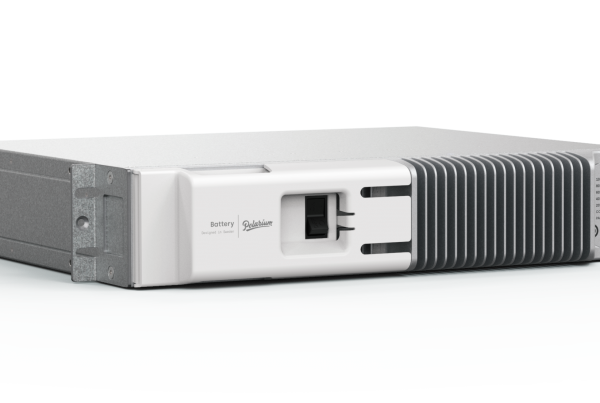