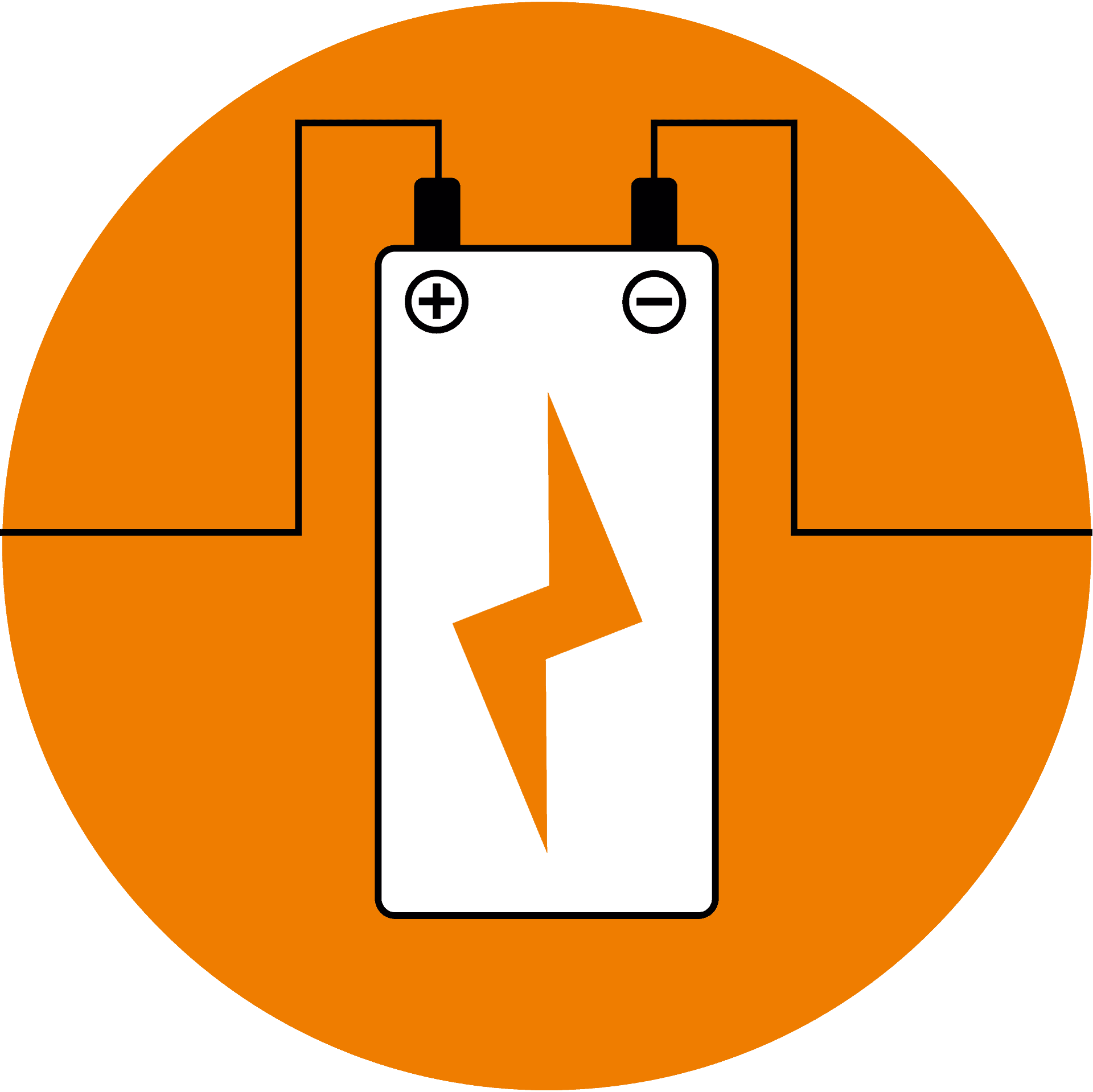 When considering an energy storage system for use in telecoms, there are relatively few factors that must be considered, the most important of which are listed below.

System Voltage: Telecoms systems generally require either -48V DC, or 220 AC mains for their power supply. For the most efficient backup, DC versions are preferable as they can simply be powered directly from standby batteries. AC equipment invariably contains internal power circuitry which converts the AC mains to the DC voltages required for its operation. When such AC equipment is to be provided with a backup system, the DC power provided by the standby battery is first converted to AC by a piece of equipment known as an inverter, then back to DC within the equipment. These conversion steps are not 100% efficient, which means that a larger battery will be required, and there will be more waste heat inside the cabinet or equipment room which will, in turn, require more cooling or ventilation.

Load and Backup time: These two factors are listed together here since they are inherently linked – battery capacity is actually stated in Ampere-Hours (usually shortened to Amp-Hours Ah) which can be calculated by multiplying your load in Amps by the backup time required in Hours. For example, if you have a DC load of 15 Amps, and you require 4 hours of backup time you will require 4×15 = 60Ah of battery capacity.

Battery Life: Even with a well-designed charging system in place, all batteries age, and their maximum capacity reduces until the point that they become unusable and they require replacing. This aging process is accelerated with higher temperatures, and with higher duty cycles, defined below.

Duty Cycle: This is defined as the percentage of time that the batteries will be supplying power. This is important because the more often a battery is discharged (and recharged), the shorter its life.

Available Space: In an ideal world, there will always be plenty of room available for enough batteries to supply all the backup power required. However, in the real world, particularly in streetside situations, space is at a premium and often the backup capacity installed will be lower than ideal since there is simply insufficient for the size of the battery required.

Weight: Batteries are heavy and are almost always the heaviest part of an installation. This can cause issues with transport and handling and may even rule out some locations entirely – for example pole-mounted equipment racks.

There are several advantages of lithium battery technology which can help the system designer deal with the factors above.

Load and backup time required will be decided by the system designer, but this is not the end of the story. Traditional lead-acid batteries have several limitations in this regard, the first of which is depth-of-discharge (DoD). Lead-Acid batteries should not be discharged below 50% of their capacity, as this will result in damage to the battery and an extremely shortened life. So, for the 60Ah requirement detailed above, we would have to specify a minimum lead-acid battery capacity of 120Ah. The second problem with lead-acid technology is that the capacity is specified at a relatively low discharge rate of one tenth of its capacity rating (sometimes stated as C10). This would mean that our 120Ah batteries would only deliver the stated capacity of 120Ah at a discharge rate of 12A. Higher discharge rates such as that shown in our example, would result in a lower capacity and for very high loads the capacity may fall as low as half that stated, requiring even bigger batteries to ensure the backup time required. Lithium batteries are more efficient in both regards – they have no DoD limit and it is quite reasonable to regularly use 90% to 100% of the rated capacity so a 60Ah battery would be sufficient. Additionally, the capacity of a lithium battery remains within 5% or so of its stated capacity, regardless of the discharge rate, even under extremely high loads.

Space and Weight are another area in which lithium batteries excel – A 50Ah lithium battery weighs in at just 28kg and takes just 2U (90mm) or rack space, while an equivalent 100Ah lead acid battery would take up twice the space and weigh in at around 135kg.

There are other advantages to lithium batteries apart from those outlined above, including vastly increased efficiency, recyclability and low recharge times. 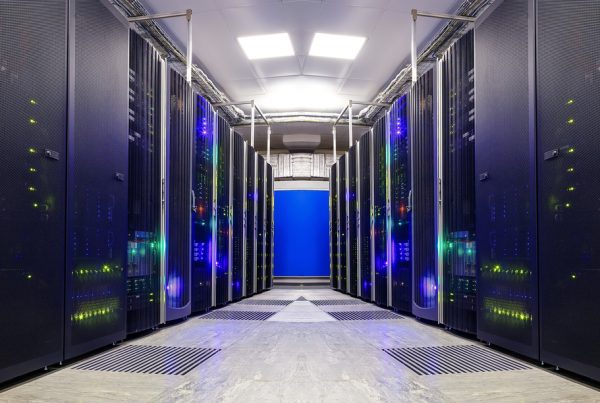 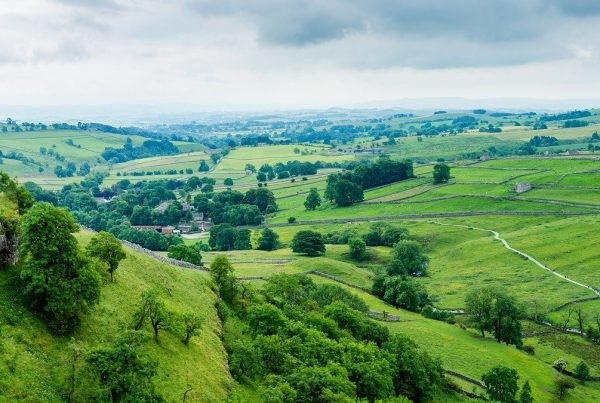 Rural Broadband in the UK